Overview – The Limits of Knowledge

The limits of knowledge is about philosophical scepticism and whether it is possible to know anything at all.

This topic brings together several arguments that come up elsewhere in the epistemology module – the main one being Descartes’ 3 waves of doubt. Descartes’ third wave of doubt – the evil demon argument – is an example of global/philosophical scepticism because it casts doubt on pretty much everything we ordinarily consider to be knowledge.

The point of considering extreme sceptical scenarios like the evil demon is to determine what, if anything, we can know. The responses to scepticism listed on the syllabus are:

In our everyday lives, we doubt things all the time. For example, you might be unsure whether a friend’s birthday is the 17th or the 18th of August, or what time the philosophy exam is, or you might doubt your memory of a fact such as ‘Paris is the capital of France’. This is ‘normal incredulity’ or ‘ordinary doubt’ in the language of the philosophy syllabus.

Philosophical doubt goes beyond such ordinary doubt and casts uncertainty over pretty much everything we think we know. There are a bunch of global sceptical scenarios in philosophy and popular culture, such as: 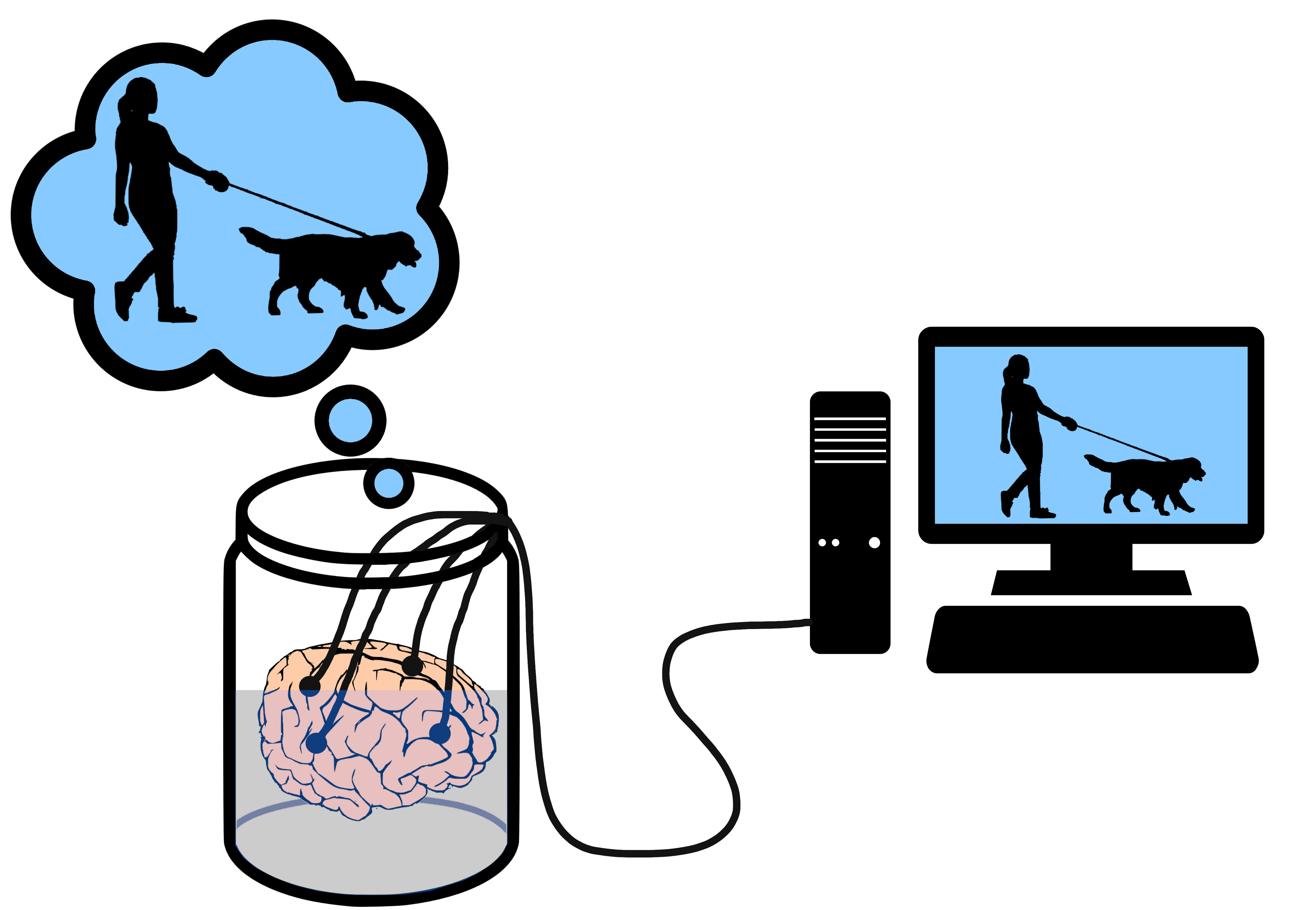 All the global sceptical scenarios above play the same role here: They are situations where everything you believe could be false and there would be no way of knowing.

We’ve already covered Descartes’ 3 waves of doubt in knowledge from reason. The third wave of doubt – the evil demon argument – is another example of global or philosophical scepticism.

In cases of ordinary doubt, you can often resolve them by referring to some sort of justification. If I doubt which day my friend’s birthday is, for example, I can check my calendar to make sure. Once I see their name under the 17th, I can be confident my belief that “my friend’s birthday is on the 17th” is true.

But global scepticism scenarios like Descartes’ evil demon go beyond such normal incredulity and cast doubt on all our typical methods of justification. If all my experience is just an illusion created by an evil demon, then I can’t trust my calendar – I can’t even trust my visual perception. For all I know, my friend doesn’t even exist and my perceptions of him were just an illusion created by the evil demon. If I can’t even be sure my friend exists, then I definitely can’t be sure what day his birthday is.

You can run the same sort of argument for pretty much any ordinary knowledge proposition:

All of these scenarios are possible – and there is no way you would be able to tell otherwise. Thus, the possibility of the evil demon undermines all our usual justifications and casts doubt over everything we ordinarily consider to be knowledge. We could be constantly making mistakes and there would be no way of telling otherwise.

The global sceptic thus believes that all knowledge is impossible.

We cover Descartes’ own responses to scepticism in more detail in the knowledge from reason section, but in short:

In the indirect realism topic, we saw Russell’s response to the sceptical challenge that says the existence of the external world is the best hypothesis. Adjusting that argument slightly for the evil demon scenario, we could say the following:

We can respond, however, that the fact we can’t prove A or B definitively was Descartes’ whole point! Descartes wasn’t trying to prove the evil demon does exist, he was saying that it was possible – i.e. that it was a viable hypothesis – and so we can’t trust our ordinary knowledge.

Another way the sceptic could respond to Russell’s argument is to dispute that the external world is the best hypothesis at all. If we are being deceived by an evil demon, or are in the matrix, or are brains in vats, then our experience would appear exactly the same to us as if it was caused by the external world. Thus, we have no grounds to prefer one hypothesis over the other: The available evidence supports both hypotheses equally.

We also saw in the indirect realism section that Locke provides two responses to the sceptical challenge. These were:

The sceptical response to Locke’s point about the coherence of different senses is similar: Just because our different senses are coherent, it doesn’t do much to prove they are representative of reality. An evil demon could create coherent experiences – e.g. he could deceive you into hearing dogs barking at the same time as seeing dogs – and there is no way you could tell otherwise. The evil could just be creating coherent sound and visual perceptions.

Berkeley’s idealism rejects mind-independent objects right off the bat and so sceptical scenarios where mind-independent objects don’t exist or are radically different from our perceptions aren’t really possible. The evil demon argument never really gets going against idealism because idealism doesn’t make a distinction between perceptions and reality: “To be is to be perceived” as Berkeley says.

Berkeley argues that his perceptions must be caused by something outside of him and, given the complexity of these perceptions, Berkeley concludes that this cause must be the mind of God. Berkeley’s theory of perception here is almost like a benevolent version of the evil demon: God is causing his perceptions but, rather than being a deception, those perceptions just are what reality is.

Of course, I can’t prove either way whether I’m being deceived by an evil demon – but that doesn’t matter. I don’t have to know my perception is reliable in order for it to count as a reliable method – it just is. Consider the following two scenarios:

The point is: If we’re in scenario 1, then we can have knowledge of ordinary propositions such as “I have hands”.

Yes, we can’t know whether we’re in scenario 1 or 2, and so we can’t know that we know such propositions – but we don’t have to. You can know something without knowing that you know that thing.